Buterin is no longer a billionaire!

Elon Musk and Buterin Triggered a Decline in the Market

With Vitalik Buterin’s selling dog-themed cryptocurrencies, later Elon Musk’s Bitcoin announcements, and the rumor that China will ban cryptocurrencies, the Bitcoin (BTC) price also dropped from $ 55,000 to $ 30,000. BTC, which rose again to $ 40,000 from here, came to a bottom with today’s news when it came to $ 42,000 resistance.

Ethereum co-founder Vitalik Buterin, who recently became a billionaire with the price of Ethereum (ETH) rising above $ 3,300, is no longer a billionaire. Although the Ethereum price increased to $ 4,400 and doubled Buterin’s fortune during this period, this panic reduced the ETH price back to $ 2,300. 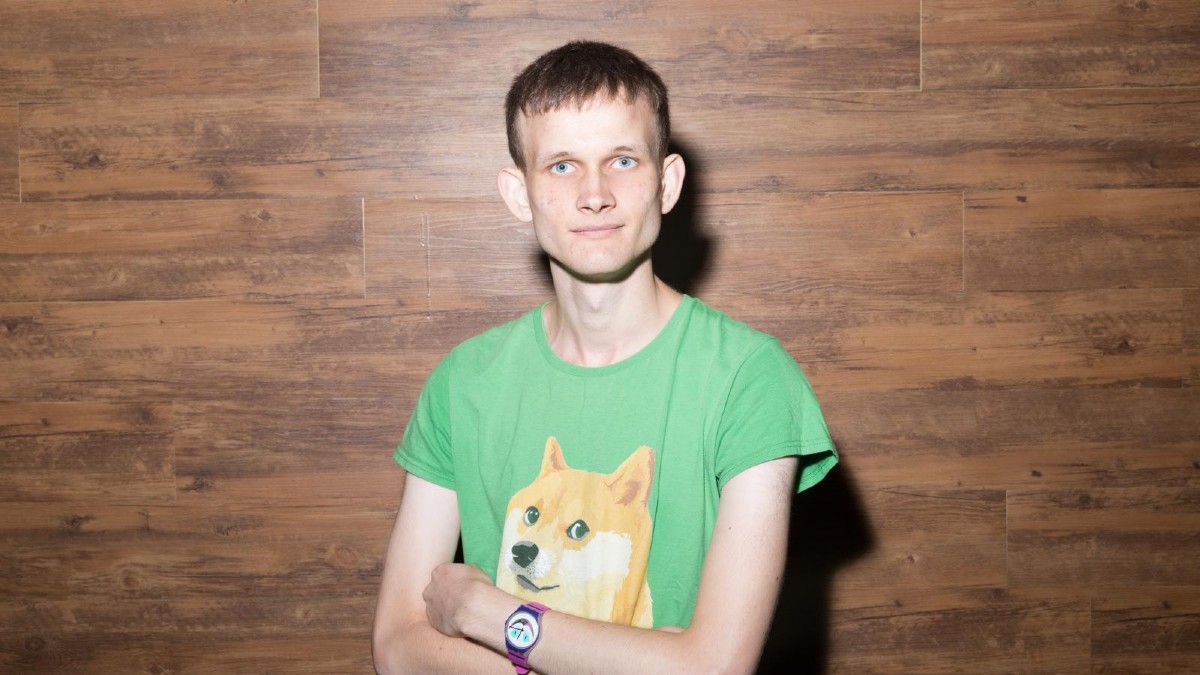 In fact, Vitalik Buterin recently stated that it is unreasonable for the industry to grow so fast and that the cryptocurrency industry is in the bubble stage. After this statement, the famous name also suffered a blow with other investors, which may be a situation he expects.

China’s Most Famous Investor Against China: “I Have an Investment in Bitcoin…

Ethereum Estimation from the Famous Economist Has Arrived!

IOTA and Dell to Promote Alvarium Project on February 24

Does Bitcoin (BTC) Have Enough Power To Reach $ 40,000? Analyst Announced