Popular Meme Coin Has Become The Focus Of The Market Again With These Developments!

Known as the doge killer and shown among the most popular meme tokens, Shiba Inu (SHIB) continues to be the focus of the market, both with its token burnings, becoming the favorite of whales and the support of its ecosystem that never diminishes.

Known for tracking the burns of SHIB tokens, the Shibburn platform states that 10 million SHIBs were burned in the last 24 hours and these transactions were completed in 8 different transactions. In addition to these burnings, the big SHIB burning parties of the company named Bigger Entertainment and its CEO Steven Cooper are more prominent. The company has taken steps that will significantly increase the price of SHIB, both by removing large amounts of SHIB tokens from the supply in these burns, and by including the tickets purchased by those who want to participate in these parties. However, it is not yet known when the new burning party, which was last held in March, will arrive. 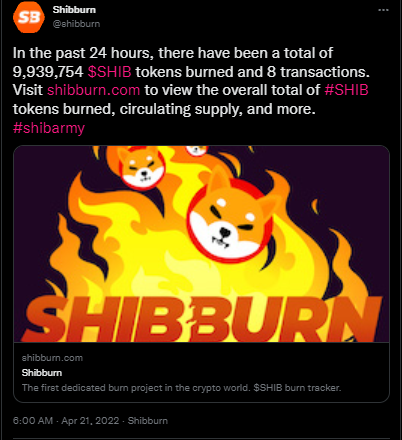 Impact of Events on SHIB

Burns and whales’ purchases seem to be not enough for SHIB ‘s price recovery yet. At the time of this writing, SHIB is trading at around $0.0000252, down more than 2% in the last 24 hours. While the crypto market has been recovering for two days, SHIB’s price drops and spikes show that its volatility has increased. 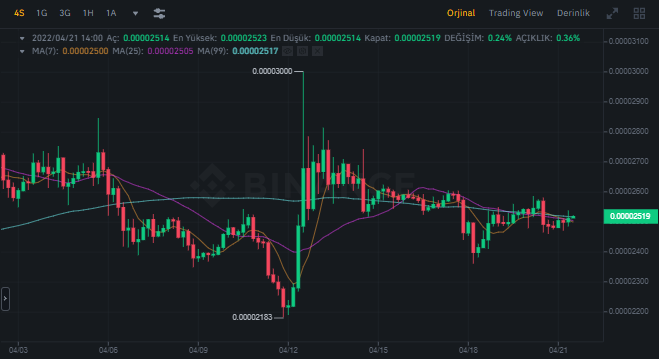 With the latest Robinhood listing, SHIB was able to gain as much as 20% upward momentum. However, SHIB, which could not maintain this, seems to continue its two-week decline. Also, on a weekly basis, SHIB seems to have gained about 10% monthly, although it decreased by 6%.

This Altcoin Could Record A New ATH In The Short Term!

Does Near Protocol (NEAR) Have a Future? What is NEAR Coin?