MetaMask, one of the world’s leading crypto wallets , has recently announced a new function. Here are the details of the new feature announced by MetaMask…

Launched by MetaMask, MetaMask Snaps welcomes users as a system that allows anyone to securely extend MetaMask’s functionality, run in a standalone environment, and customize the wallet experience for users. 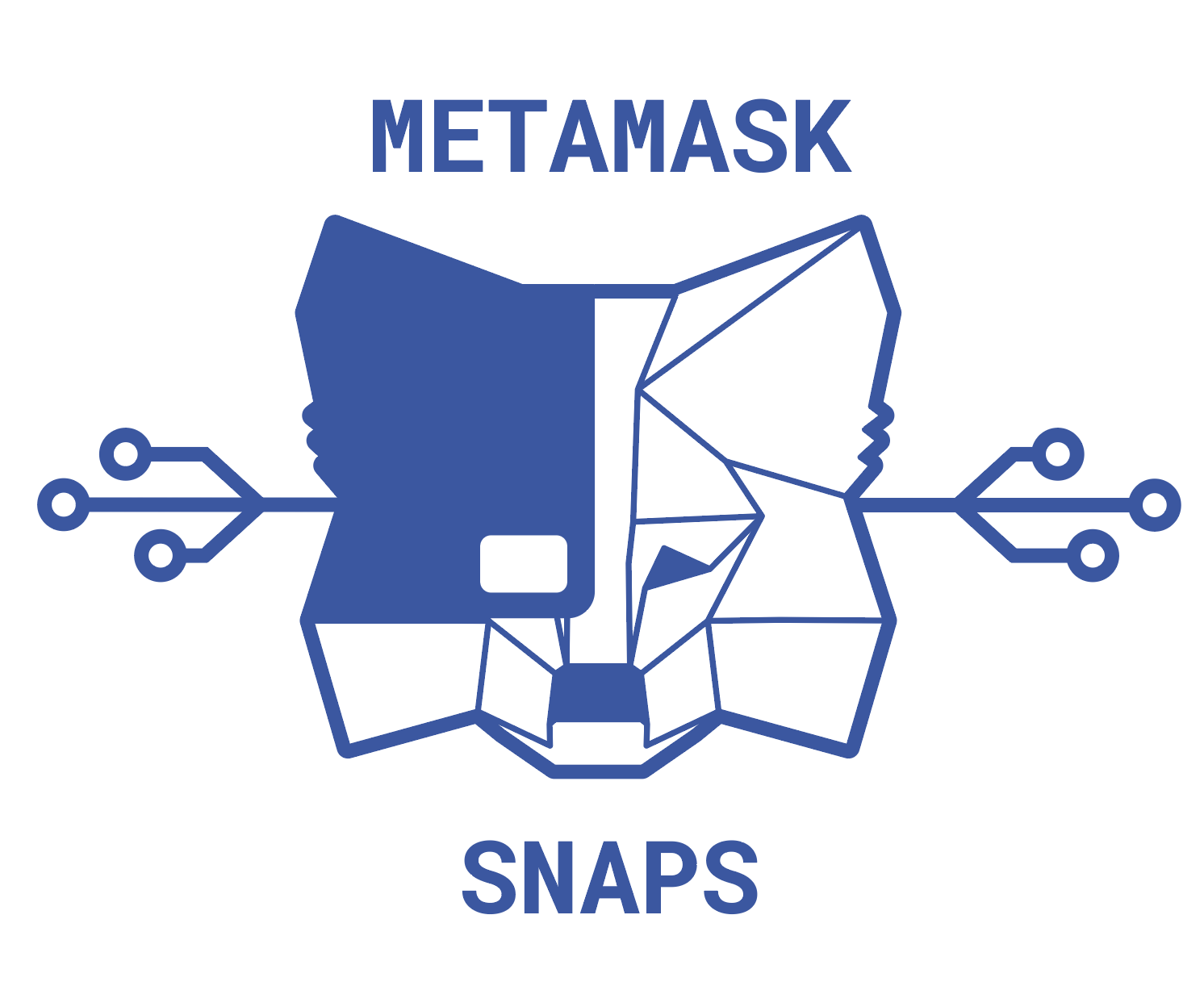 While the Metamask team made statements about this important development, the following statement was included in the statements.

Snaps are a new way to create end-user experiences that change Metamask in ways that were not possible before.

MetaMask, a cryptocurrency wallet used to interact with the Ethereum blockchain, announced this new feature with a new post on Twitter.

Have you ever wished you could manage your Bitcoin within MetaMask? MetaMask Snaps can enable this and much more. Here’s a taste of this  Bitcoin Snap as we work on our developer build.

According to the promotional video released by Metamask today, users can manage Bitcoin ( BTC ) assets, transfer funds and view transaction records , as long as they open the BitcoinSnap website and download the Snap function in Metamask .

What are MetaMask Snaps?

Snaps is a system that allows anyone to securely extend MetaMask ‘s capabilities. “Snap” is a program that we run in an isolated environment that can customize the wallet experience. For example, users can add new APIs to MetaMask with Snaps, add support for different blockchain protocols, or replace existing functionality using internal APIs .

So Snaps is a new way to create web3 end user experiences by changing MetaMask in ways that were previously impossible.

Snaps run in an isolated environment where they have access to a limited set of capabilities determined by user-granted permissions during installation. As with MetaMask’s Ethereum Provider RPC API, snaps communicate with MetaMask using JSON-RPC .

New RPC methods have also been added to our Ethereum Provider JSON-RPC API, which is documented as part of the Snaps RPC API.