Real Vision CEO and macro guru Raoul Pal revealed his predictions about the metaverse universe and which crypto project will rise to the top in this universe , in an interview he attended recently .

The former Goldman Sachs executive said in a new interview with InvestAnswers that while he’s made huge gains by investing in The Sandbox ( SAND ), it’s hard to say that what has value today will continue to thrive.

Also among the questions posed to Raoul Pal was what his favorite investment game in the metaverse was. Pal answered this question as follows;

“Not all are perfect. Will the world be built on Sandbox or Decentraland ? I do not think so. Can they adapt and change and become something different? Maybe.

Sandbox became my second largest holding as it increased 20x in one month.

I strongly believe in metadata, but that’s not the place. It’s a kind of digital situation. So I don’t think there is a way to play as it is.” 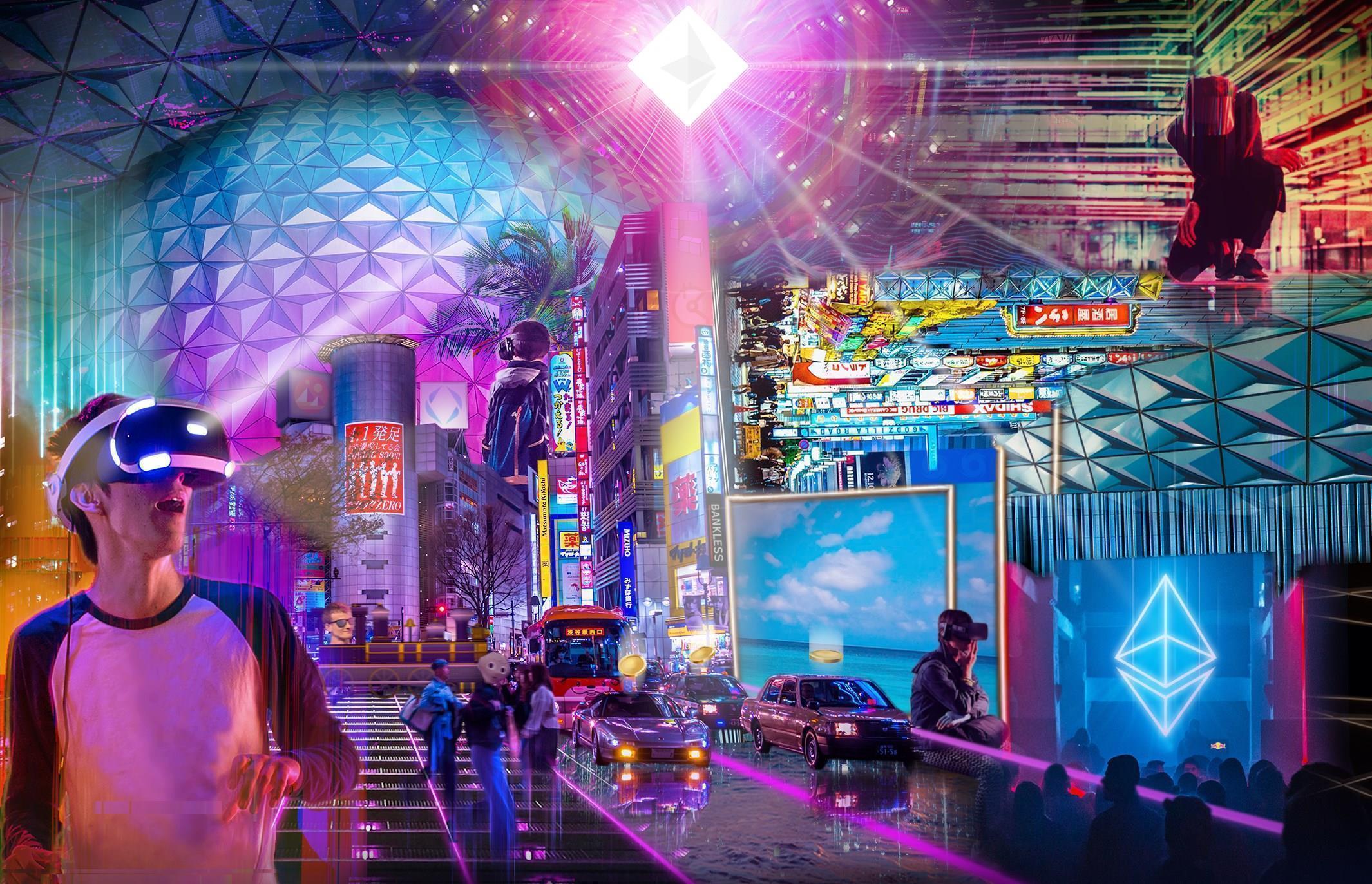 On the other hand, the crypto visionary continues to argue that virtual real estate may not become as hot a commodity as real-world property.

“I also think about ownership of digital real estate, not having a metaverse experience…

I think more people buy real estate because it’s next to Decentraland or Snoop Dogg in Sandbox. Is this valuable or not?

I think in the metaverse you might be wandering down the street and saying, “Oh my God, Snoop Dogg is Real Vision’s next-door neighbor!” probability close to zero.

Because when you see [virtual world] Cryptovoxels, you are actually just given a GPS coordinate and it takes you somewhere, you teleport. So what is the value of being in the neighborhood?”

The Most Powerful Cryptocurrency In The Metaverse Universe: Ethereum

While Pal does not have long-term confidence in the various metaverse projects, he concluded by saying that the leading smart contract platform Ethereum ( ETH ) appears to be the strongest correlated investment at the center of them all.

“I’m worried we’re too early. I will not hold back my investments in this matter for long because I do not believe that these are the right things.

I’ve looked at these [projects] a lot and the answer is, I really don’t know. But one thing we do know is that Ethereum is likely to be at the center of it for now.

Ethereum is becoming a good proxy for now. It’s not perfect, but it’s okay.” 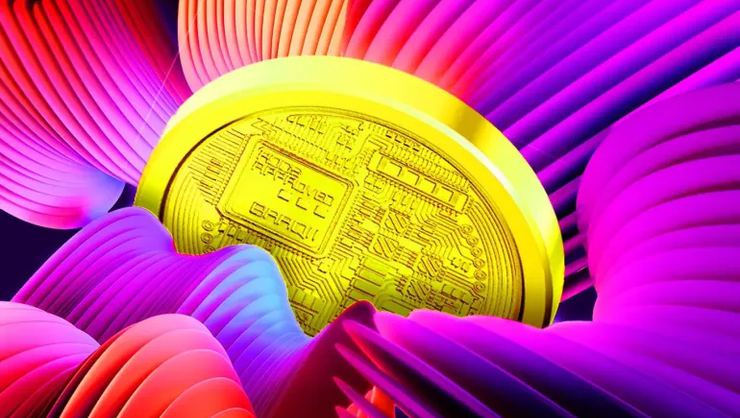 Historic Stablecoin Move From Japan! Here are the details!

Historic Stablecoin Move From Japan! Here are the details!

Bitcoin (BTC) Confuses: An Uptrend? Is it a fall? Consolidation?