Creating the Twitter Team! Will It Produce Its Own Cryptocurrency?

The CEO of the company, Jack, is a fanatical Bitcoin advocate. Jack Dorsey , who wants cryptocurrencies and especially Bitcoin to be more in our lives, also leads many events. Finally, he hosted Elon Musk at The Bitcoin World event and since that day, he increased the BTC price by more than 100%. We are debating when the price, which once dropped to $28,000, will now exceed $70,000. This is exactly what volatility is.

Social media platform Twitter has created its own crypto team to become a part of the decentralized internet, according to a report by The Financial Times on Wednesday. Veteran blockchain engineer Tess Rinearson will lead the newly formed team . Twitter launched a Bitcoin tipping service for iOS users in September and later started testing it on Android devices. The company is also working on a feature where users can showcase their non-fungible token (NFT) collections. 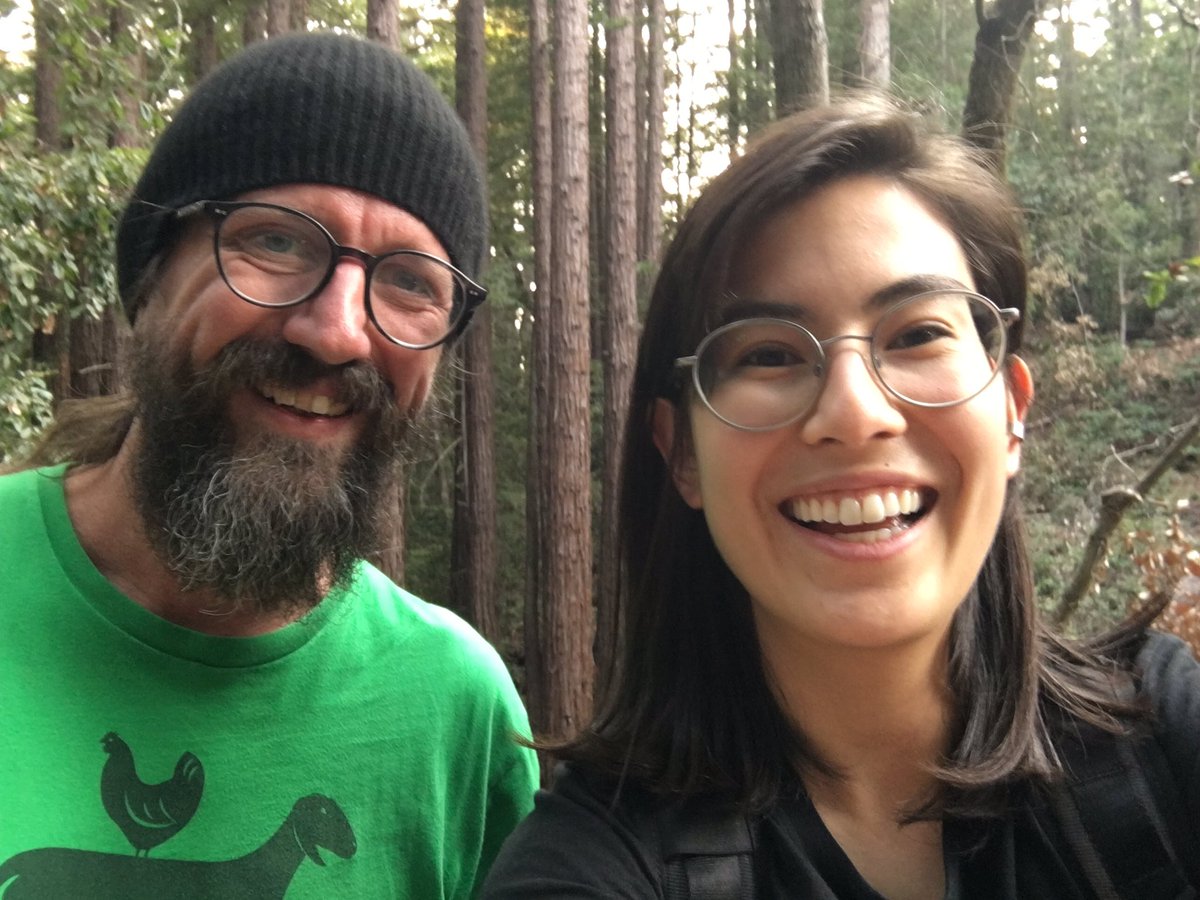 Twitter is very eager to explore the Web 3.0 ecosystem and is taking concrete steps in this direction. According to Rinearson, the company also aims to “push the limits” with its crypto -related initiatives.

“Looking further, we will explore how ideas from crypto communities can help us push the boundaries of what is possible with identity, community, ownership and more.”

No for now, the created team will work more blockchain -oriented, so they are not in the logic of printing tokens and cashing. Work on the integration of new technologies into Twitter will be accelerated. Suggestions from the crypto community will be considered more, and more comprehensive developments can be made with a focus on crypto and blockchain.

For example, it may be possible to store user passwords on the BTC network as Bitcoin ( BTC ) gains smart contract capabilities . Or, users who wish can engrave the community badge of the token they are fan of on their profile. Government officials have this statement on their Twitter profile, Twitter can do the same for the cryptocurrency community. Further, numerous improvements and improvements can be made. Of course, in order to do this, an advanced team experienced in blockchain technology is needed. Here is that team now.

“The market value of the Binance exchange is $ 300 billion” claim

“The market value of the Binance exchange is $ 300 billion” claim

"The market value of the Binance exchange is $ 300 billion" claim