According to the latest information, the crypto currency trading platform Coinbase will be listed on Nasdaq on April 14 with the "COIN" exchange code.

The United States-based crypto exchange Coinbase has announced that it plans to go public via direct stock listing within two weeks.

According to a blog post by Voinbase, the US Securities and Exchange Commission, or SEC for short, declared the crypto exchange’s S-1 registration valid for the IPO. Coinbase’s Class A common stocks are expected to be traded on the Nasdaq Global Select Market under the exchange code “COIN” on April 14.

The crypto exchange was originally expected to go public in March but reportedly delayed its plans after paying a $ 6.5 million fee as part of an agreement with the TCommunity Futures Trading Commission (CFTC).

Coinbase, on the other hand, submitted its draft registration for the IPO to the SEC in December, but the crypto exchange announced its direct listing plans through Nasdaq in early 2021.

Shares of the stock exchange reportedly sold up to $ 375 in a private auction last month, so the company may have a valuation of $ 100 billion in its initial public offering. 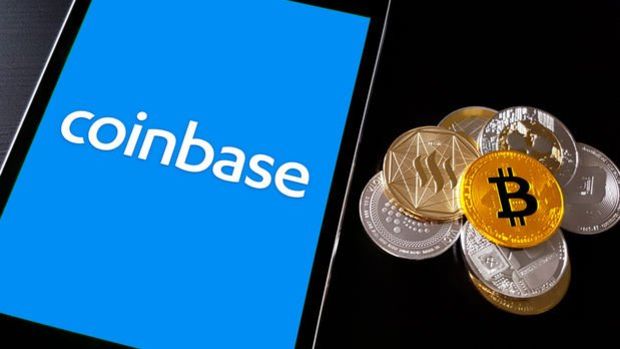 Coinbase was first launched in 2012, and according to the data obtained from the CoinMarketCap platform, approximately daily transactions are over $ 3 billion. Therefore, Coinbase is the largest cryptocurrency exchange in the United States.

In addition, California-based Kraken, a cryptocurrency exchange, stated that they have plans to go public through direct listing. Although there are no clear details on the subject, Kraken is thought to be likely to follow Coinbase’s path.

BSC projects likely to generate earnings of 10x and above

FTX Tokinizes GameStop (GME) With More Than 1000% Increase This Month