According to the data obtained, another record was broken in the crypto money market and there was an inflow of $ 4.2 billion in the first quarter of 2021.

With five crypto investment product providers worth $ 1 billion or more in Assets Under Management (AUM), according to the latest data, the industry saw the largest inflow in a single quarter in the first quarter of 2021.

Another Record in Cryptocurrencies

The first quarter of 2021 is just around the corner and, according to a report from CoinShares, funds entering cryptocurrencies set a new record, surpassing $ 4.2 billion. Interestingly, Ethereum (ETH) has rapidly grown in popularity among investors as it has collected around 50% of total entries in recent weeks.

It is no secret that institutional investors and large companies are now investing in Bitcoin and cryptocurrencies and showing great interest. The entry of names such as MassMutual, MicroStrategy, One Asser River Management and Tesla solidifies BTC’s position among the leading finance names. 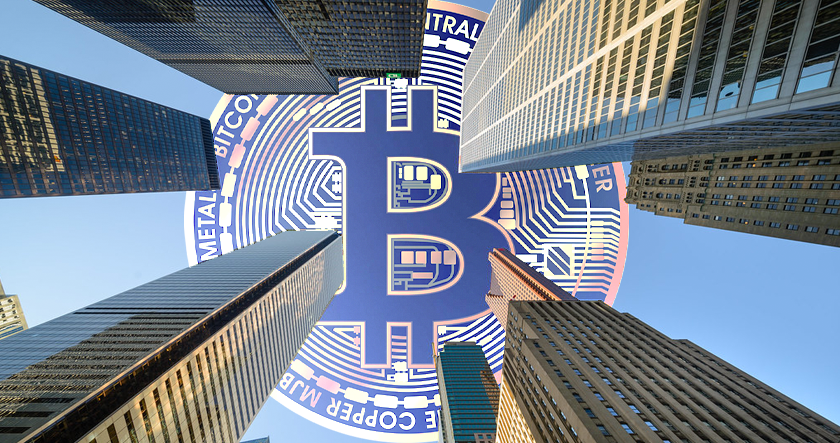 Data provided by digital asset investment manager CoinShares also supports this narrative. Crypto currency unit, in a recent report investigating the entries in the firm, told investors last quarter of 2020 they had spent a total of $ 3.9 billion to digital assets.

Although this is a record in itself, the first quarter of 2021 is still ongoing, the record has been broken before the end of this first quarter. After another positive week with an inflow of $ 242 million in mid-March, the total amount allocated to cryptocurrency assets currently exceeds $ 4.2 billion in the first quarter of the new year alone.

CoinShares’s article also stated that the number of digital asset product providers with at least $ 1 billion worth of cryptocurrencies on AUM has increased to five.

Founded in 2013, Grayscale takes the lead with increasing its AUM more than 2 times since the beginning of the year to over 45 billion. The company only had $ 2 billion at the end of 2019. This means a 22-fold increase in about 15 months.

What Awaits Ethereum (ETH) Price in the Near Term?

DeFi Yield Farming Could Be Dangerous for Ethereum 2.0